Do you want to *play* with us camper? This is where *fun games* are had!

Well, never heard of "Castle of Doom", nor of it teleporting daily.
Heard of "Doom", but never played it much.
My first guess would be that you're referring to Skeletors castle, but don't ask me why. (Never watched "Masters of the Universe" much except as time waster.)
So I would normally have passed this question, but since I've been adressed directly...
"Googled", found a recording studio called "Castle of Doom", but I do not think that one teleports anywhere ever.

So, I am at a loss.
I must pass this question on to the other mods then.

Oh, but I do, krulle! Indeed I do! I'm all about castle of doom!... But alas, my answering the question would break the rules, so instead I'll ask one of my own:

Graphene and carbon nanotubing, huh? Now you’ve opened up a can of worms, Death! I’m going to try to get all of my questions in before somebody beats me to the punch!

First of all, do you place value on the notion that it would be necessary to apply carbon nanotubing to the tether device of the potential space elevator concept? I’m simply not convinced.

Second, even though I realize they’re relatively new developments, have you considered the application of boron nanutubes and/or diamond nanothreads in conjuction with the graphene to hybridize a boron/carbon filament with a diamond exterior under the fifth metacarpal?

Now I ran some simulations in an attempt to confirm my suspicions, but I didn’t have any means for combining the boron with the carbon to produce a graphene that would maintain its singular atomic thickness, so I had to layer 2 separate sheets, 1’ x 1 ½’, even though I knew right from the start it would create unevenness of at least 3 molecules, but the results of testing for superconductivity became unpredictable, but I believe it’s due to the bumpiness created by the boron application, but I assume you've already figured that out! As the power grew, I applied the energy asymptomatically. I had anticipated some tilling, but it didn’t occur. Now that was my error, using the Bessel function at the beginning! But the question still remains, is this even possible?
“He tasks me. He tasks me, and I shall have him! I’ll chase him ’round the moons of Nibia and ’round the Antares maelstrom and ’round Perdition’s flames before I give him up!” ― Khan Noonien Singh
Top

Krulle, I was referring to the movie Krull.

First, my enthusiasm for space elevators has gone way down since SpaceX has made launching so much cheaper. Sure, Elevators or related objects could bring it down much further, but we are now on a trajectory towards it being low enough for some very interesting things to happen.

Okay, on to the main point Space elevators are tough. You need a ludicrous amount of material that's all astoundingly strong, and it needs to maintain that strength under a strong dose of radiation.

The principal in-principle problem - setting aside industrial scale and all that, is the third issue. Carbon nanotubes get much weaker after radiation damage. So… I think it's going to be hard. And that's setting aside the technical problems of producing strong rope out of them. That's hard because they're very slippery, though perhaps substituting Boron Nitride tubes would help, or strategicially placed Nitrogen-Boron pairs in adjoining tubes, but that would be… hard as well.

Especially considering that you then need to make a hundred-thousand-kilometer rope out of the stuff. ZOMG.

But you don't really need to make something that big! A rotavator would be much easier and useful, and might be built to minimize exposure to the Van Allen belts. Basically, make a space elevator only a few hundred miles long (800 would fit under the belts and might be long enough for things that can take high accelerations), and set it to orbit, and spin it, so it's as if it was a spoke on a wheel that was rolling over the surface of the Earth. Or rather, so the wheel was rolling over a reasonable flight path for an airplane. And you put reasonably heavy anchors at both ends, equipped with super high specific impulse ion rockets. Then each end periodically dips down towards Earth, and if you let out the rope a bit, then it dips down into the upper atmosphere at relatively low speeds.

SO, you fly a plane up at a particular time, grab onto the anchor as it dips down, and hold on as it pulls back up, and let go at the right moment so it hurls you into space. While you're there, you can load it up with fuel that it'll burn over the next day or two, to replace the energy you stole as it hurled you. Since it's high specific impulse you get a much better deal on the rocket equation than you would with a high-thrust rocket. Or don't use rockets at all, and push off the Earth's magnetic field.

Even that, though, will have to venture into the Van Allen belts in order to be long enough to spin slowly enough that the acceleration it imposes isn't waay too much for people. But it might be a good way to get cargo up into space, if SpaceX's method of just reusing rockets isn't enough.

BUT! Take all I just said with a few grains of salt since my group wasn't working on mechanics. We were doing something far more achievable on the short term: building a nose.


… under the fifth metacarpal

You had me until that. Nice technobabble.
Top

You got me Death! I should have known my quick crash course of finding anything I could about graphene and carbon nanotubes (and inserting sciency-sounding technobabble when I couldn’t come up with the correct jargon) wasn’t going to fool you! Didn’t even know what those things were before today, and after reading up on them and your thoughts as well, I find those concepts fascinating, even if admittedly some of it’s a bit over my head!

Quasispatial wrote:I just want to know one thing:
What did the Orz do to the Androsynth? 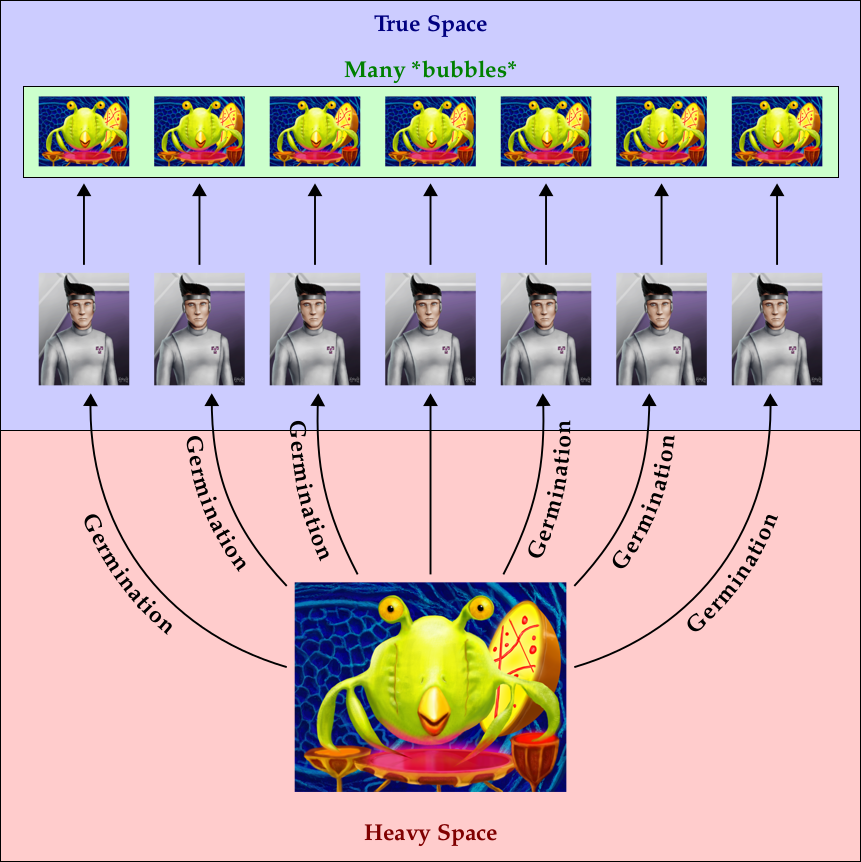 And here is my proposal for how the Orz should sound: https://clyp.it/qzmcueho
Top

By the way, Zanthius, since you're new here, Trog is only partway through the game, and would like to avoid being spoiled. You haven't broken anything yet, but just to prevent any unfortunate spoilage…
Top

Death 999 wrote:By the way, Zanthius, since you're new here, Trog is only partway through the game, and would like to avoid being spoiled. You haven't broken anything yet, but just to prevent any unfortunate spoilage…

Ok, I looked through some of his log, and I can see what he hasn't done yet, so I will not talk about those things.
Top

Death 999 wrote:Krulle, I was referring to the movie Krull.
First, my enthusiasm for space elevators has gone way down since SpaceX has made launching so much cheaper.

For transporting humans into space, it might not be such a bad idea to use rocket engines, since humans cannot survive a lot of acceleration. But I don't necessarily think this is the best way to transport equipment and minerals into space. For that, we could use a railgun, that accelerates much faster than what humans can survive. The package would also need to be protected from the atmosphere somehow. Maybe carbon nanotubes could be used to protect packages sent into space by a railgun?
Top